The values of Southern California reflect the diversity of gender, gender identity, and the many different cultures that reside within our region. And independent film has been the driver of change in the Hollywood mainstream, at times influencing and re-shaping the norms of studio and network content.

With screenings in the heart of Hollywood, our event celebrates independent films that embrace diversity of gender and cultural perspectives, and accepts our differences to promote understanding and empathy.

The Sherry Theater
11052 Magnolia Blvd
North Hollywood, CA, 91601
We will update this page if there are any changes.

Awards for films and screenplays in competition will be presented at the event including genre-specific awards, diverse cultural perspective awards, and the Audience Choice awards which will be determined based on the votes by the audience members at the screenings.

Selections and award winners will be sent out to producers, representation, and distributors including: 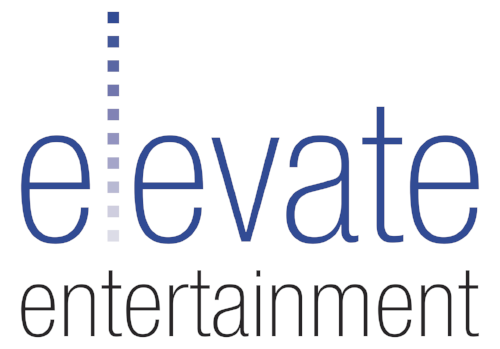 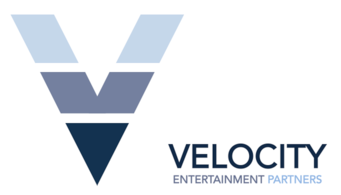 We may share finalists, selections, and award winners with additional contacts in the industry and you may be approached by additional companies' representatives following the event. If your film has been selected for screening or has won an award, please notify us if you have obtained representation, distribution for your film, or if there are other restrictions on the availability of you as a filmmaker or your submitted material.